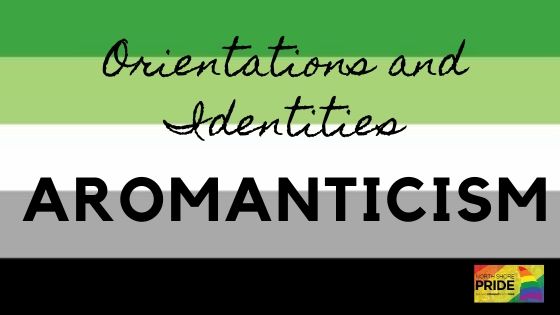 If you are having an event, discussion, or meetup in or North of Boston in 2020 and want the community to know about it – comment on the post to let us know!

While emotions and attachments are different for everyone, it’s quite common for those on the Aro spectrum to experience love for their close friends and family members. Just because a person doesn’t experience romantic attraction, it doesn’t mean that they don’t experience love.

What’s the Difference Between Aromanticism and Asexuality?

Aromanticism is a romantic orientation whereas Asexuality is a sexual orientation. Therefore, someone could be aromantic without being asexual and vice versa.

What are some resources on Aromanticism?

One of the best resources for Aromanticism is the Aro Renaissance. They have a list of resources, a glossary of terms, and information about Aromantic Spectrum Awareness Week.

Here are some articles for further reading:

“Aromantic definition – What it means to be aromantic” – Cosmopolitan, June 2019

“What’s the Difference Between Asexual and Aromantic? We Called in the Experts” – Health.com, February 2019

“What It Means To Be ‘Aromantic,’ According To Aromantic People” – Huffpost, October 2018

“3 People Explain What It Means to Be Aromantic” – Cosmopolitan, August 2018

“Meet the aromantics: ‘I’m not cold – I just don’t have any romantic feelings‘” – The Guardian, October 2017

“This Is What It Means To Be Aromantic, Demiromantic, And Queerplatonic” – HuffPost, February 2016

→ Wear Pink and Stand Up to Bullying
Tags: aromantic

2 comments on “Orientations and Identities 101: Aromanticism”