The L in LGBTQ Stands for Lesbian 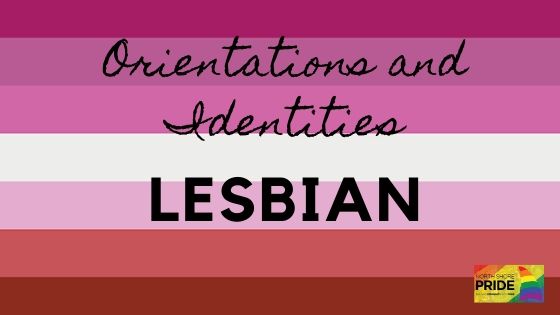 “I write for those women who do not speak, for those who do not have a voice because they were so terrified, because we are taught to respect fear more than ourselves. We’ve been taught that silence would save us, but it won’t.” – Audre Lorde

Lesbian visibility day is a celebration of women loving women meant to create awareness for the accomplishments and challenges of the global sapphic community. Lesbian Visibility Day falls each year on April 26 – and due to the longstanding stigma and microaggressions aimed towards Lesbians throughout history, it’s an important one.

There are a lot of internalized notions about what it means to be a Lesbian. A lot of them are homophobic, transphobic, and just plain wrong. Here are 5 quotes from famous Lesbians who have been empowered to speak for themselves. 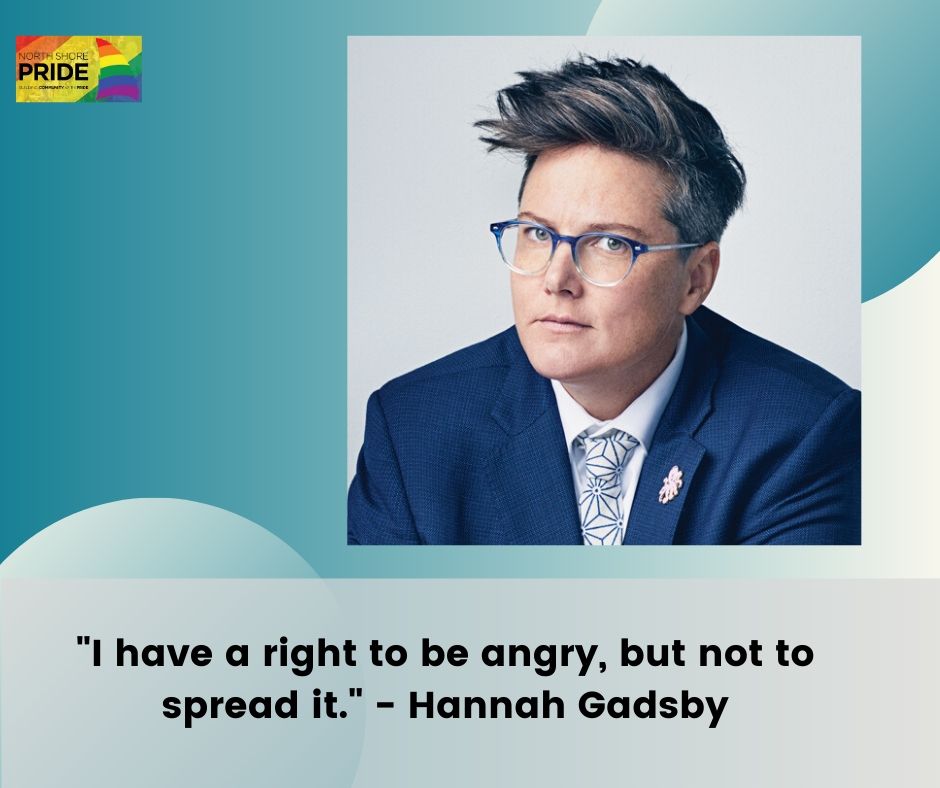 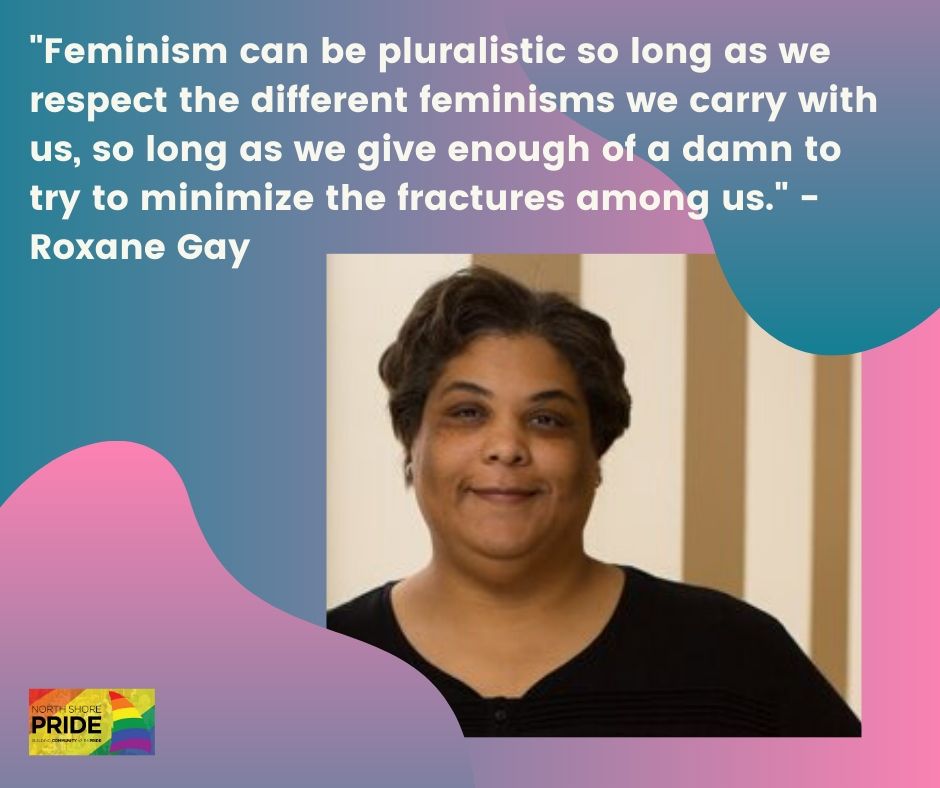 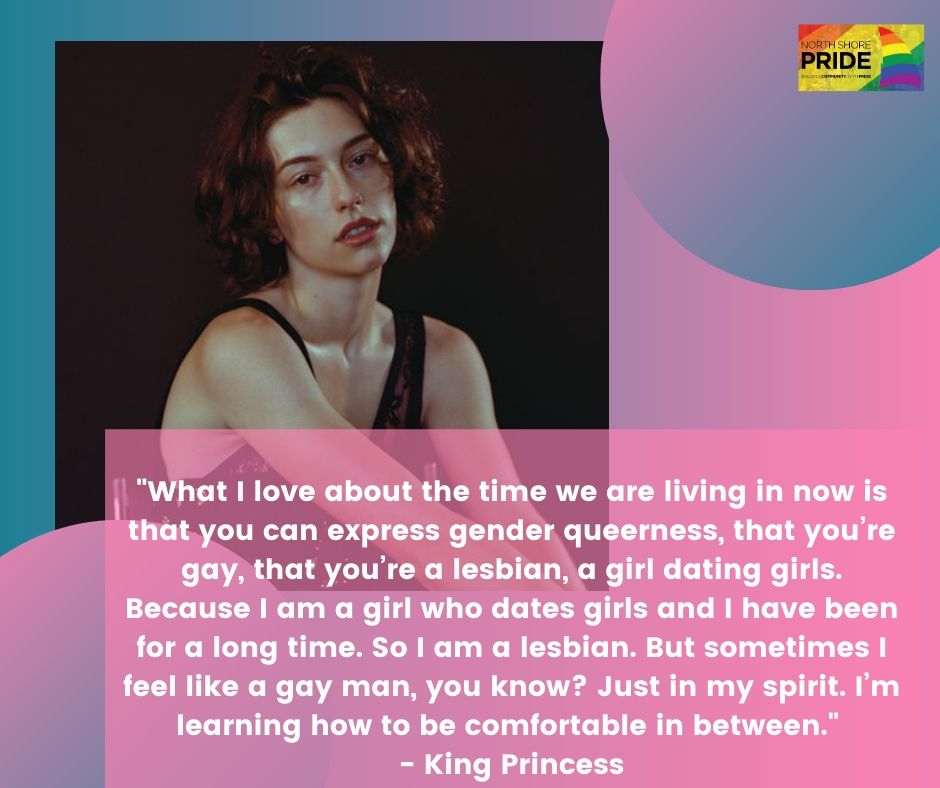 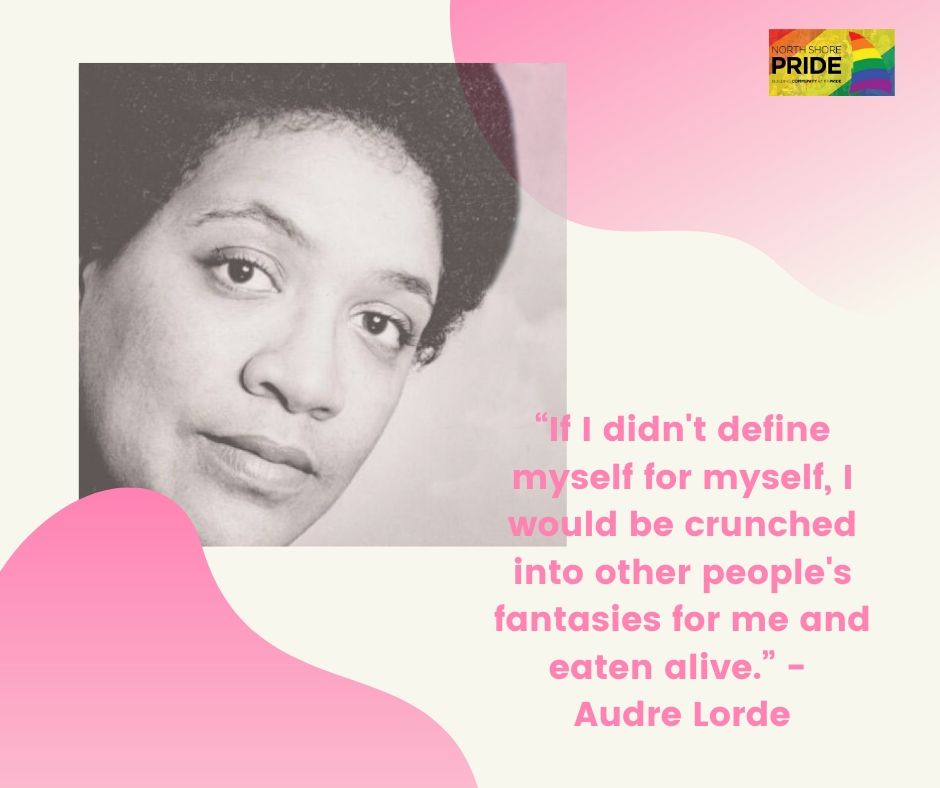 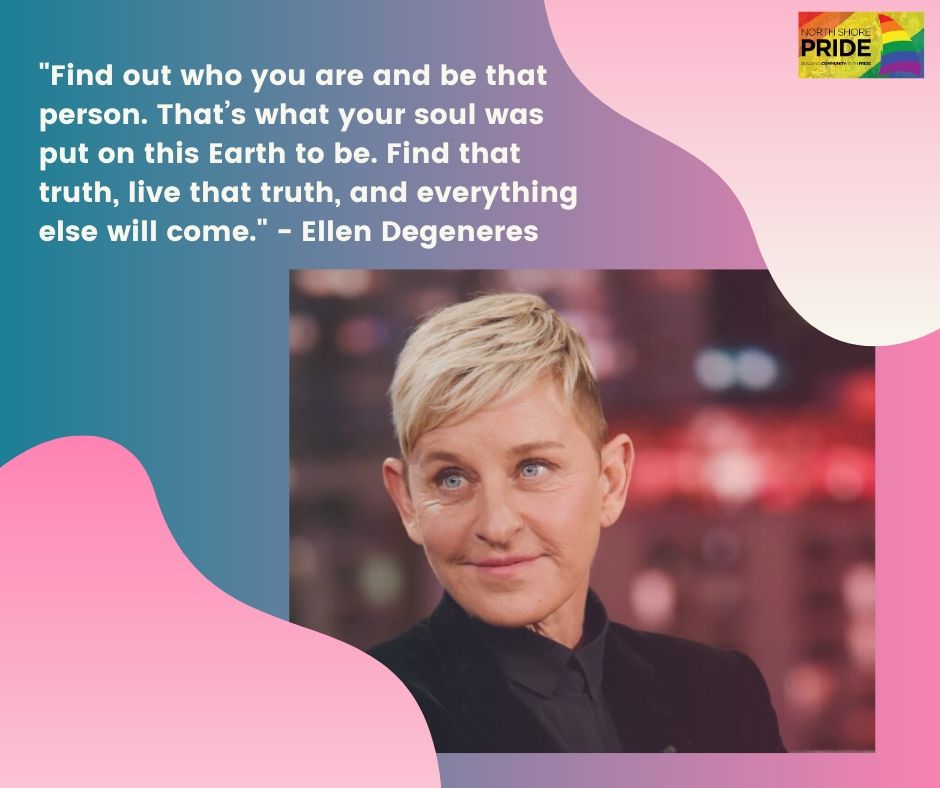